Grey Aliens: Where are they from? 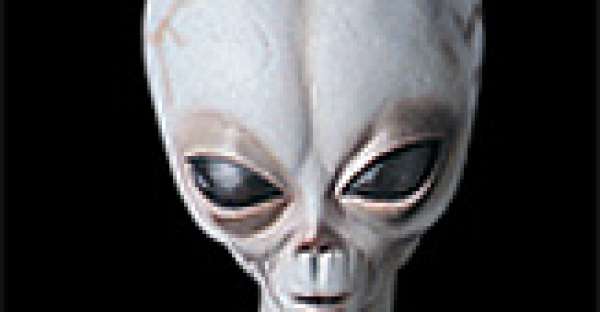 Grey Aliens are also referred to as Alien Greys, Greys, Grays and Zeta. They are allegedly known as extra-terrestrial beings that are named for their skin colours. The origin of the idea of the Grey is commonly associated with the Betty and Barney Hill abduction which took place in September 20, 1961. Betty and Barney Hill claimed that they were abducted by Aliens but they don't remember what happened, so they went through hypnosis to recall. Although there are several inconsistencies in their abduction story, it was still said to be the most convincing abduction case of its kind because of the notorious star map that was shown to Betty.

When an amateur astronomer Marjorie Fish, created a three dimensional star map and the star chart matched the on-board flying object where it was seen. The alien sightings were then indicated that they are from the star system of Zeta Reticuli to which the Greys was also known as Zeta Reticulans. During the hypnosis, the Hills described that the aliens was approximately 5 ft. and 4 in. (1.6 cm.) tall. They are humanoids with no ears but had slit like mouths, small noses, cat like eyes that seemed to extend to the side of their heads and broad foreheads that tapered down to a small chin.

Other cases of alien abduction stories, the victims described the Greys as typically humanoids, elongated, small chested and have visible skeletal structure. Though, there are little differences with their physical descriptions. The victims are consistent to describe them as dark grey skinned diminutive humanoid beings.The term “Greys” was not used in many years, but when Barney and Betty Hill described them. The alleged beings generally fit many of the common traits of the so-called Greys.

Among reports of alien encounters and abductions, the Greys was said to have telepathic powers. Mostly, they communicate with their victims through mind reading and they are capable of putting humans into a trance by staring at them. On Barney and Betty Hills case, they said that they were hypnotized and put into a trance when they heard a beeping sound and claimed that it is when the abduction happened. Victims of alien abductions often claim it as extremely traumatic, similar to the level of trauma and distress of a sexually assaulted victim. Research shows that most of the victims are emotionally provoked and hallucinates. These facts are conclusive and are beyond our beliefs. There are conspiracy theories, and believed that they are a product of a mind control experiments by the government. But, the world is huge and so is the universe, we never know what is out there and what awaits us.