7 Signs You Are a Victim of an Alien Abduction 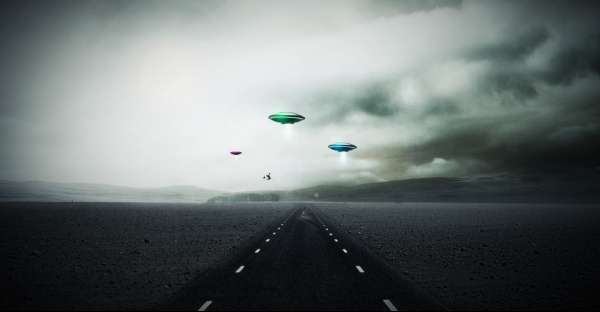 What would you do if you will be abducted by aliens right now? “Hmm, I don't know. But maybe I'll let them abduct me. It would nice to travel in the outer space! I love joy rides!” Oh dear child, you might want to think again. It's not as easy as you think it is. Alien abduction is worst. It is slow, but mentally and emotionally painful. “How did you know?” Well, you should look at this article about the '7 signs you are a victim of alien abduction'. And while reading this article, check out this two famous alien abduction cases and see if they manifest those signs.

The first one is the Betty Andreasson Luca Abduction. Betty Andreasson is a woman from Massachusetts who claims to be abducted by aliens. Ray Fowler, a Mutual UFO Network (MUFON) founder and investigator, studied Andreasson's case. Betty has to undergo hypnosis. According to her, the aliens can “immobilize her entire family in order to take her and implant a foreign object in her skull. She said they could talk to her 'but not with their mouths'.” She also said that the aliens are conducting an experiment to prepare for some planetary revelation. However, as quoted by Danny Gallagher, Rowler concludes that Andreasson is “either the most accomplished liar and actress the world had ever seen, or else she had gone through this ordeal.”

Another alien abduction case is the Barney and Betty Hill abduction. Barney and Betty claim that in September 1961, a bright light jutted out of the night-time sky on a dark road while they are home from Montreal in Canada. “As the light approached them, they could see 'bipedal humanoid creatures looking out of the window of the spacecraft. The couple had no memory of the next two hours, but they claim that they returned to their car where damages to their clothes and shoes left 'evidence' of their space encounter,” Gallagher says. It has regarded as the most famous alien abduction. If you want to know more famous alien abductions, just visit TheFW's website.

So, what do you think? Are the signs present in these two alien abduction cases? What about you? Do you have any of those seven signs?